Can You Get Secondhand Smoke from Vaping?

It’s a burning issue: secondhand smoke is deadly, but what about vapor? 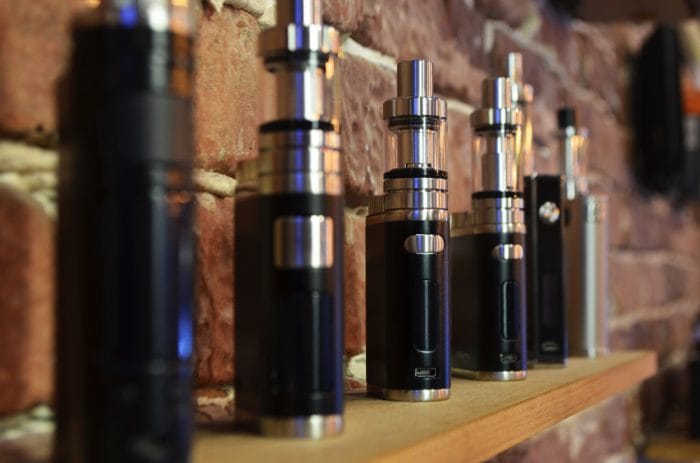 By now, most people know the danger of inhaling other people’s cigarette smoke — it’s deadly. For many years, however, it was thought of as harmless, and so we didn’t mind when smokers lit up beside us: in our homes, at a bar, in the cinema — even in confined spaces like airplanes, where the air is recycled and we’re all breathing the same kind. Fast-forward to today and is seems unthinkable, even ludicrous.

It’s thanks to advances in public health and research that we know not only the hazards associated with smoking burning tobacco, but also the real dangers that radiate out to everyone nearby. In the United States, around 480,000 people die from tobacco-related illnesses every year, and this enormous figure includes at least 41,000 people who inhale secondhand smoke. It’s the biggest cause of preventable death here and, indeed, right around the world. Globally, seven million people lose their lives to tobacco annually, almost one million of whom die from diseases caused by secondhand smoke.

What about vaping, then? Many people are using e-cigarettes to wean themselves off smoking altogether, and stay that way. So can you get secondhand smoke from vaping? For starters, the act of vaping doesn’t produce smoke, but vapor, and there’s practically nothing in it compared to what’s given off by burning tobacco. Still, some people wonder if they should avoid being around vapers when they’re out in public, worried that they might inhale their vapor and become ill as a result.

What We Know about Vaping

A substantial amount of scientific and medical research into vaping and its possible risks has emerged in recent years, and practically all of it supports vaping in terms of being far healthier than smoking and carrying almost none of the risks. This is due to the materials used to vape, which includes a liquid base, into which flavor and nicotine are added. It’s also possible to vape without nicotine and for the flavor alone.

Compare this to the many thousands of chemicals that are given off in the process of burning tobacco when you light up a cigarette or pipe. At least 70 of these substances have been identified as causing various cancers in the human body, and this toxic cloud lingers in the air all around smokers and those beside them, which is why secondhand smoke is not just unhealthy to breathe in, but also lethal.

The top medical authority in England, Public Health England, issued a revised advisory on vaping earlier this year and urged people to start using e-cigarettes as one of the best ways to quit smoking. It said that “vaping poses only a small fraction of the risks of smoking and switching completely from smoking to vaping conveys substantial health benefits,” and that “e-cigarettes could be contributing to at least 20,000 successful new quits per year and possibly many more.”

What about the Nicotine in Vapor?

Nicotine is an addictive substance, and it’s why people find it so hard to quit smoking, but is it actually harmful to smokers and those who may accidentally inhale their smoke? While ideally it would be great not to want nicotine — the reason many people vape is for the flavor alone, and many choose to vape without nicotine in their e-liquid — it turns out that it’s not all that hazardous to human health, at least compared to everything that’s found in tobacco.

As Public Health England noted, “there is much public misunderstanding about nicotine (less than 10% of adults understand that most of the harms to health from smoking are not caused by nicotine).” So based on all the evidence we now have about vaping and smoking, the former is certainly much better for your health than the latter, and that includes what’s given off in secondhand smoke and vapor.

But if you are a vaper, just be mindful of others when you’re vaping out in public. Despite posing almost no risk to others, people still might not like vapor being blown in their face.

Looking to quit smoking and start vaping instead? Electric Tobacconist USA has everything you need to get going in a flash, including awesome vape starter kits at prices you’ll love. When shipping with USPS, all eligible orders $30* or more will receive free shipping! 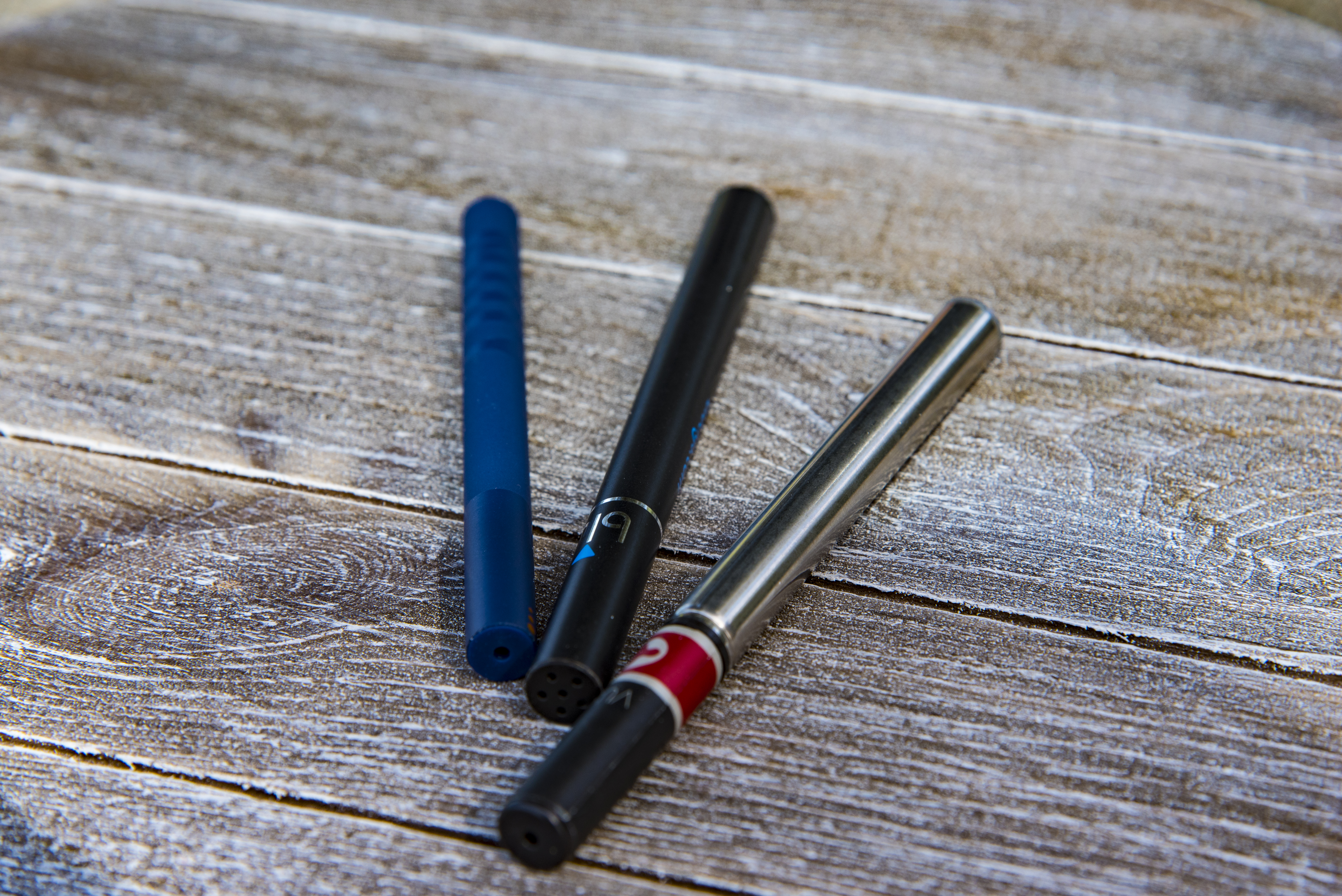 What Is PMTA, and What Does It Mean for the Vaping Industry? 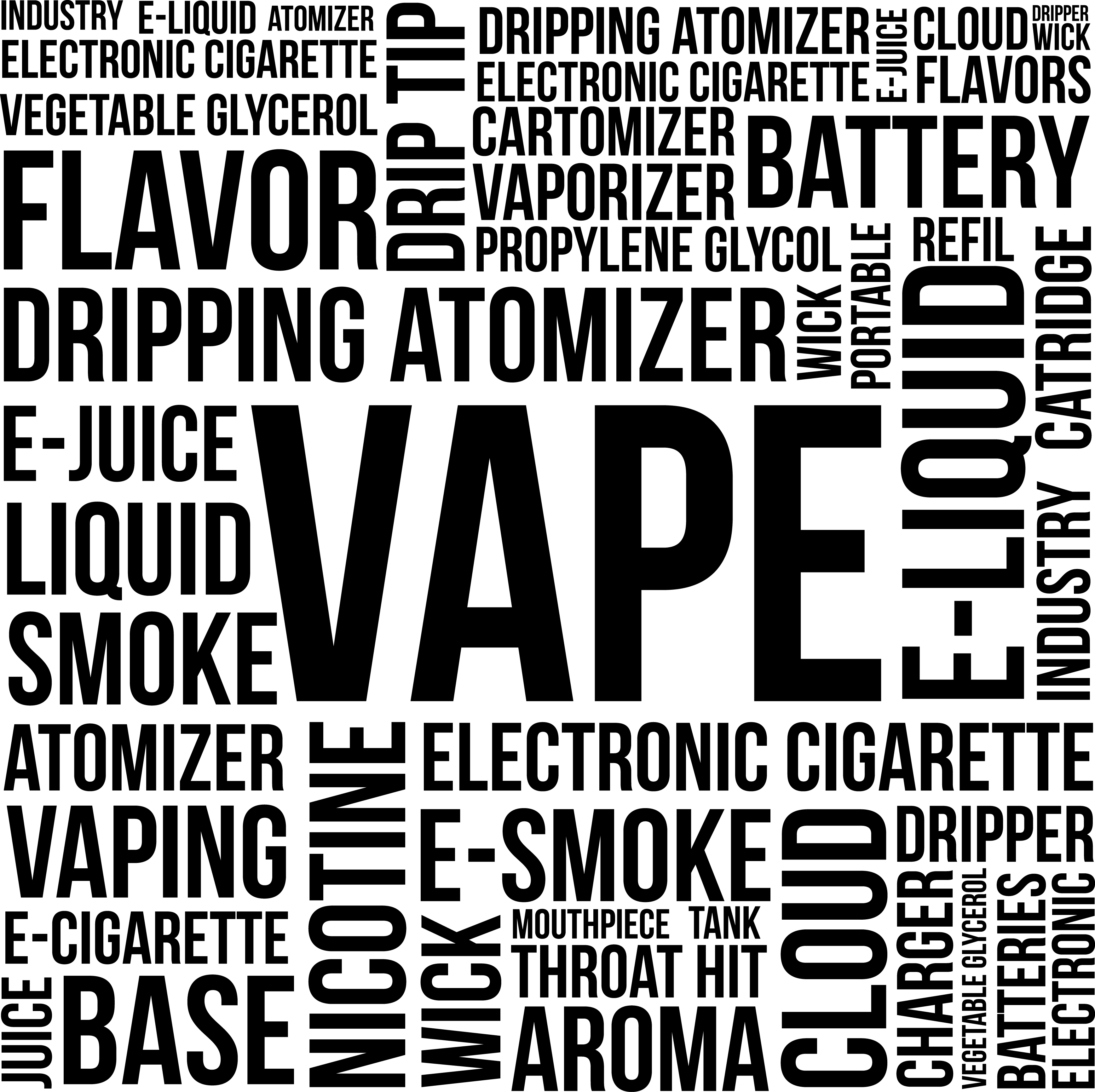 Your Essential Guide to Vaping Terminology