Need to Know: How Long Does Vape Juice Last?

If you’re asking yourself how long vape juice lasts, it all depends. 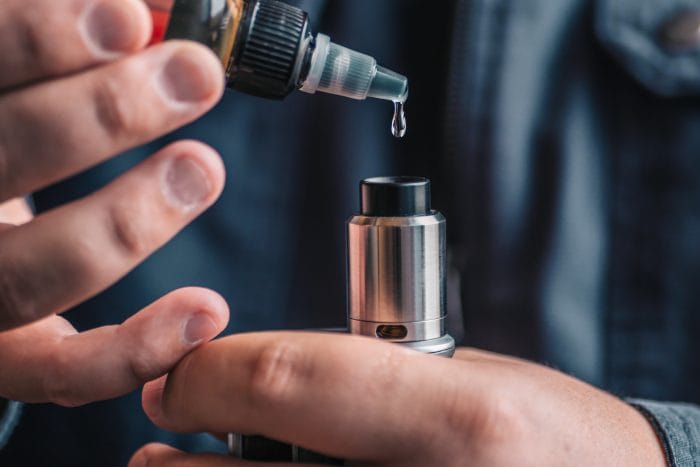 Among the many benefits of vaping compared to smoking is that you don’t have to keep going to the store, every day or so, to get more cigarettes to feed your unhealthy habit. Those little bottles of vape juice may look very small, and seem as though they don’t contain very much e-liquid, but they’re deceptive — a little vape juice, indeed, goes a very long way.

When you consider how much you would fork out on cigarettes in a year and then tot up what you’re spending on your vape gear and its e-juice refills, the savings are substantial and can easily amount to several thousand dollars a year. For many smokers who are now vaping, however, financial considerations are not the most vital element of making the change: saving their health and finally getting off deadly tobacco for good is often the prime motivating factor.

Still, it’s an added bonus that vapers are not only getting healthier by using e-cigarettes, but are also making real savings, which could be put towards big-ticket items like a downpayment on a new car or an overseas holiday. And with all their renewed energy and vigor after finally managing to quit tobacco, they’ll enjoy their purchases and getaways all the more. It’s a win-win all around — but many people still ask themselves, “how long does vape juice last anyway?” when deciding whether or not to make the switch to vaping.

Vape juice is generally available in two types: with a vegetable glycerin or propylene glycol base (or a mix of the two), while nicotine salts can also be added to give an extra edge to the vaping experience. Both vape juice bases have different characteristics — propylene glycol is great for enhancing flavors, while vegetable glycerin is sweeter, thicker and just what you need to blow big vapor clouds. That aside, they essentially do the same thing.

That means when it’s heated by the battery-powered heating element in your vaping device, the liquid becomes vaporised, allowing the flavors, and nicotine (if present), to escape up to the mouthpiece and into the vaper’s mouth and lungs, before being expelled as a cloud of harmless vapor.

How often you’re going to draw on your vaping device and use your e-liquid will, of course, determine how long it lasts. But, as a general rule of thumb, there’s usually no need to vape as much as you would smoke — there’s no burning tobacco to worry about, and that it might burn up before you’ve used it properly. With vape juice available with a high nicotine content, you’re also going to need a lot less compared to dragging away on a cigarette.

So How Long Does Vape Juice Last?

With vape gear like the incredibly popular Juul vape pen, e-liquid usually lasts around 200 puffs, which might last you anything from a few days to close to a week, depending how often you draw on the device. Other vape pen e-juice refills can last for double this amount, however — up to a hefty 400 or so puffs. For the casual vaper, that might be more than enough to keep you going for a week or even two.

If you’re taking nicotine in your vape juice, because you used to smoke and need to have it, make sure you don’t go for too low a nicotine strength in your refills. In the best case, this would more than likely result in you vaping more to get the amount of nicotine you’re after, which means using up your precious vape juice quickly. In the worst case, however, you might find that your vape just won’t satisfy you, and you’ll be more tempted to return to smoking tobacco cigarettes.

All the vape juice you’ll ever need is right here at the Electric Tobacconist USA — your online superstore — which delivers to most American states and for free on orders over $20! 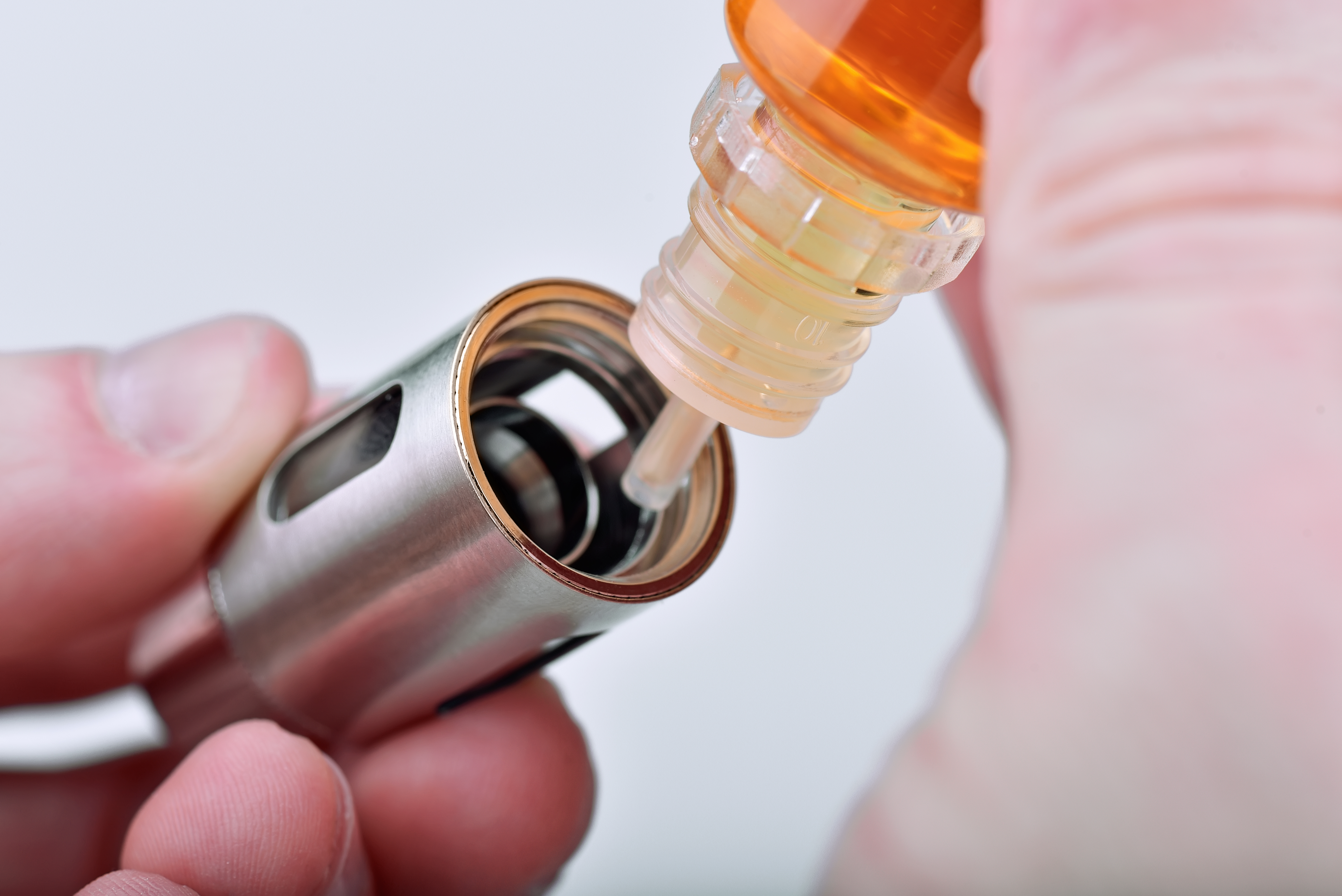 How to Refill Your Vape Tank or Pod 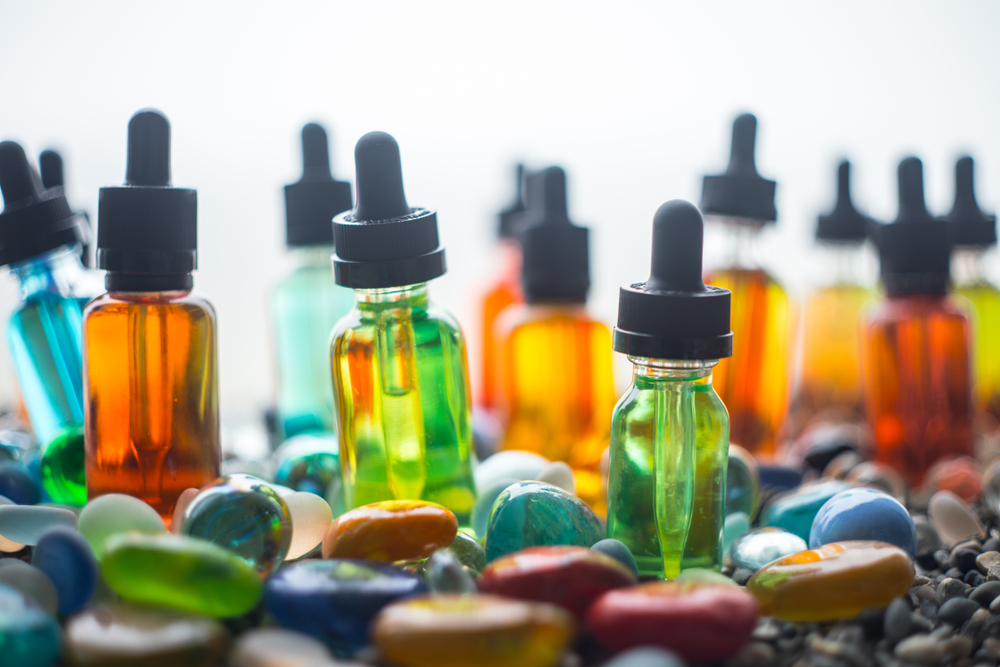 The Best-Selling Tobacco Nic Salts in 2020